Pearl Jam and Soundgarden's tribute to a dead friend. Talk about TOTD here.

Hunger Strike sure is my favourite TOTD song yes

=) for me too...but times of trouble is beautiful too.

Pushin Forward Back and Say Hello To Heaven for me as my favorite songs.....Hungar Strike is in a close third.

Reach Down and Say Hello 2 Heaven, and Hunger Strike, that whole album is good,
And Your Body Shakes...
Top

Sometimes fo rme the length of some of the songs are a real downer....I feel Say Hello 2 Hevean got stretched to take up a certain amount of time....And Reach Down.
Top

true, say hello to heaven if you listen to it too much, drags, but some of the greatest songs drag, doesnt mean its not still a great song!!
And Your Body Shakes...
Top

i think the length of songs doesnt matter
only when a good song is too short would i care
Eddie Vedder: Matt Cameron writes songs and we run to find step stools in order to reach his level. Did we mention he's the greatest drummer on the planet?
Top

i prefer short songs to long songs because id rather hear more in a long time than a repetative song.
"Don't follow a trend. Follow your heart."

meh I guess if your into more punk type grunge then short songs are obviously gonna be your favourite. Im more into the alternative and progressive sounding ones. The ones that were influenced by Sabbath/ Led Zep/ Pink Floyd and Deep Purple with huge solos and instrumentals strung together with really catchy melodies and riffs.
Eddie Vedder: Matt Cameron writes songs and we run to find step stools in order to reach his level. Did we mention he's the greatest drummer on the planet?
Top 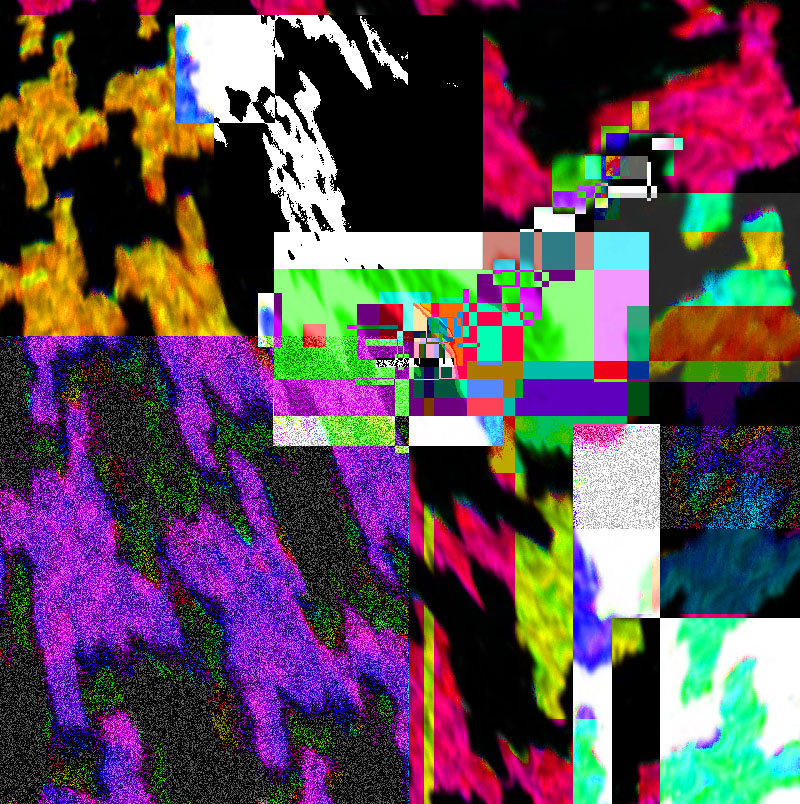 Call Me A Dog and Say Hello 2 Heaven are great, and then Wooden Jesus. Hunger Strike is cool, but I love those three much more.

this album brings me back those fantastic days when he sat in the room to hear music and see the sexy maid cleaning ... lol, met him through a cousin of mine, I remember at the time that the first thing he said ... :
but they cover so lousy

I admit I cringe when I heard the Hunger Strike and also really liked The Call me a dog , no doubt a good Project and little rare too ...
Bruno

Hunger strike for sure. Funny story, first time I heard it was on an episode of "Beavis and Butthead". they thought it was kick-ass, too.

Return to “Temple of the Dog”