This is a board for discussion about grunge on the whole. Stuff that doesn't relate to specific bands alone can go in here. Feel free to share with us how you discovered grunge and give your opinion as to what grunge is to you.

I'll just stick these quotes here. For some reason they remind me of the Yo Mamma jokes.

I loved that first conversation. Ahhh reminiscing. Seriously, that should go in the gurngeforum vault.


sadie wrote:I am the grungies grunger there is

My clothes are pure grunge, not to mention my house which is grunge also.

But you're not a rEaL GrUngEr if you shower

Pennyroyaltea wrote: UH!?!?! WHERE DO YOU THINK ALL THE SWEAT COMES FROM?

Youre just jelly because im so GrUnGe

KristinNirvana wrote:Oh yeah well I'm more grunge then all of you! All I listen to is that one song from Creed, and I'm so much more angst ridden then everybody! Oh and I do heroin all the time, and make sure I have at least 3 different flannels on every day.

KristinNirvana wrote:Oh well I've never showered. I still have the blood and placenta on me from when I was born. Yep, I'm just that GrUnGe!

Pennyroyaltea wrote: SuRe BrAh, well i only drink pennyroyal tea, n i dont wear deodorent but if i did it'd be smells lyke teen SpIrT. N im LOOKIN Cali but feelin Minnesota.

N im so gRuNgE i livez in a box wit wifi

Luciditypro wrote:I wear this every day and never wash it. Now THAT'S grunge!! 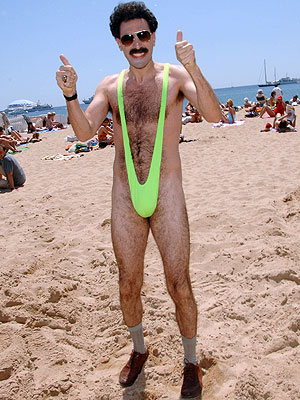 KristinNirvana wrote:Oh yeah I thought I recognized dis face, though he cut his hair since the 40s back when all deez grunge bands were around.

Mystic wrote:Thatz nothing guys Im so grunge I have to wipe dirt off my face with my flannel towel everytime I get up from the hole to take a hit!!
Screw you guys, I'm going home where my hair can catch some more dirt.

SKUNCHBAG wrote:Using the same underwear for a truly extended period of time and being like, fuckin' proud of it

Ferglius wrote: There's grunge and then there is that point when you cross the line and are creating a biological weapon

Sorlag wrote: I change mine twice a day but they're all in tartan flannel and smell like beer.

SKUNCHBAG wrote:Too dirty for a dirty section? Sounds like... Grunge.

I know a few Kurt Cobain jokes that are pretty offensive. I want you to keep in mind that I don't hate Kurt (actually, I think he was awesome and he seems like he would be a cool guy just to hang out with and talk to). Here we go:

Q: What has more brains than Kurt Cobain?
A: The wall behind him.

Q: What do a whale and Kurt Cobain have in common?
A: They both have holes in their heads.

Q: Why did Nirvana stop doing press conferences?
A: Because Kurt was always shooting his mouth off.

Q: When will Kurt Cobain perform again?
A: When he gets his head together.

Q: Why did the Toronto Maple Leafs try to sign Kurt Cobain?
A: They heard he was a killer in the face offs.

Here's one I came up with when I was trolling on YouTube:

Did you hear that Nirvana is reforming? They just need to find a singer with a good head on his shoulders.

Like I said, they're pretty offensive, and I don't mean anything by it.
Check Out Happy Katana- http://happykatana.wordpress.com
Top

I think they're pretty funny in a stupid way. And I'm pretty sure Kurt doesn't mind

Pft, I just thought, there are probably a million Courtney jokes. Though I don't care for thinking of one right now.
Life isn't nearly as sacred as the appreciation of passion
Lesser Known Grunge
Good Newer Grunge
Underground Older Grunge
Grunge Blog
My Soundcloud
Post abortive? Go to https://passboards.org/ for support

this song goes out to the bastard who married my momma......

Eddie vedder
Eat your water and drink your vegetables
Top 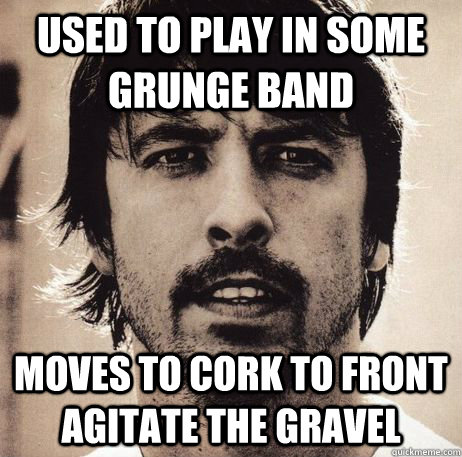 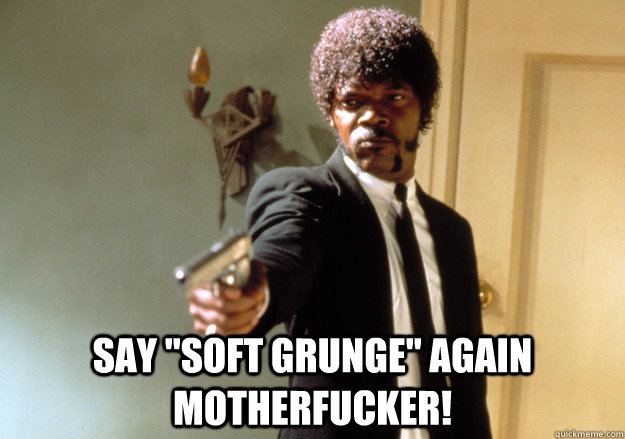 Return to “Grunge in General”